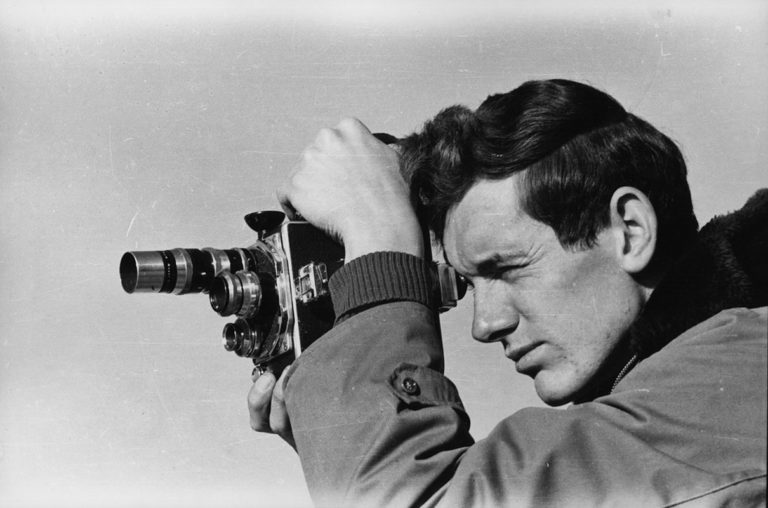 Kino Klub Split is a film society in Croatia, holding weekly screenings of experimental, underground, alternative and independent cinema from around the world, including features and shorts, contemporary and historical. It is a non-profit organisation founded in 1952. More than six decades of life for an organisation like this seems rare in global film culture.

The head of film programming is Darko Duilo, also a member of Agitate:21C. He has recently invited some fellow group members - David King (Australia), Nikola Gocić (Serbia) and Marie Craven (Australia) - to co-select some sessions, including films by several A:21C film-makers.

The programs coming up in the next couple of weeks... 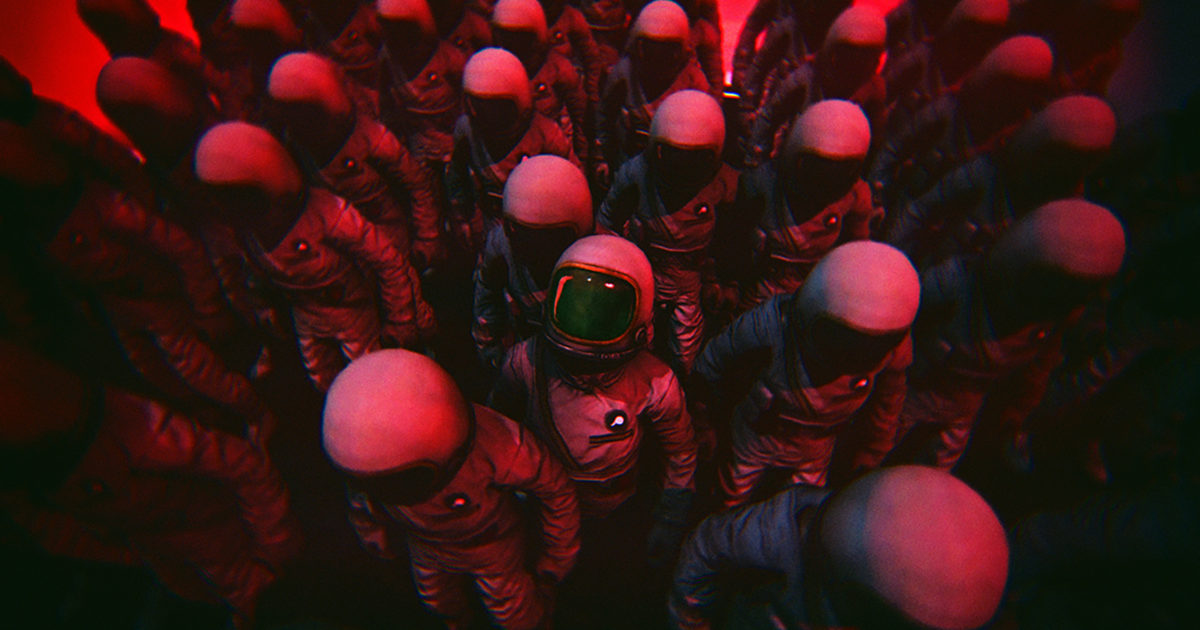 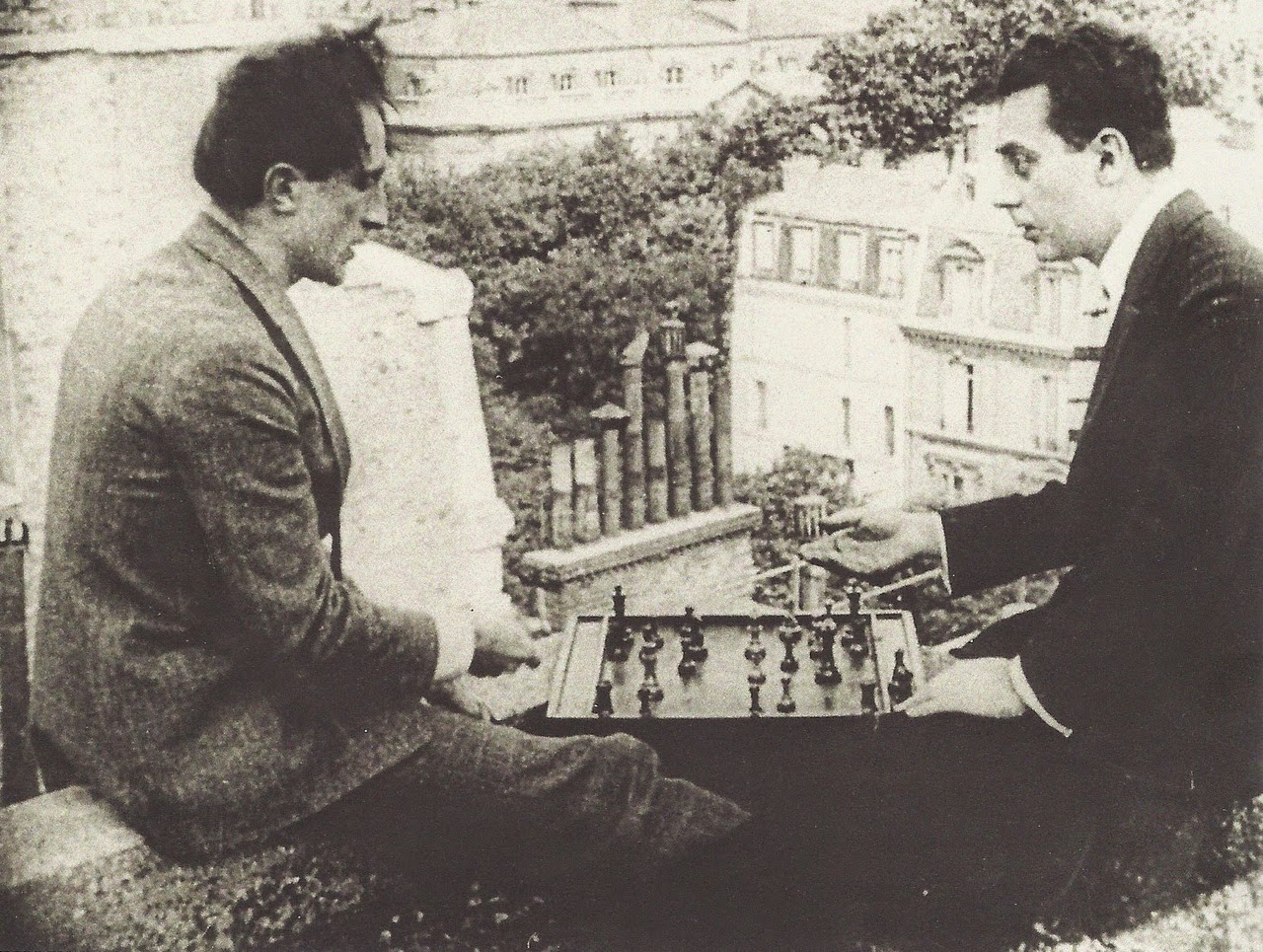 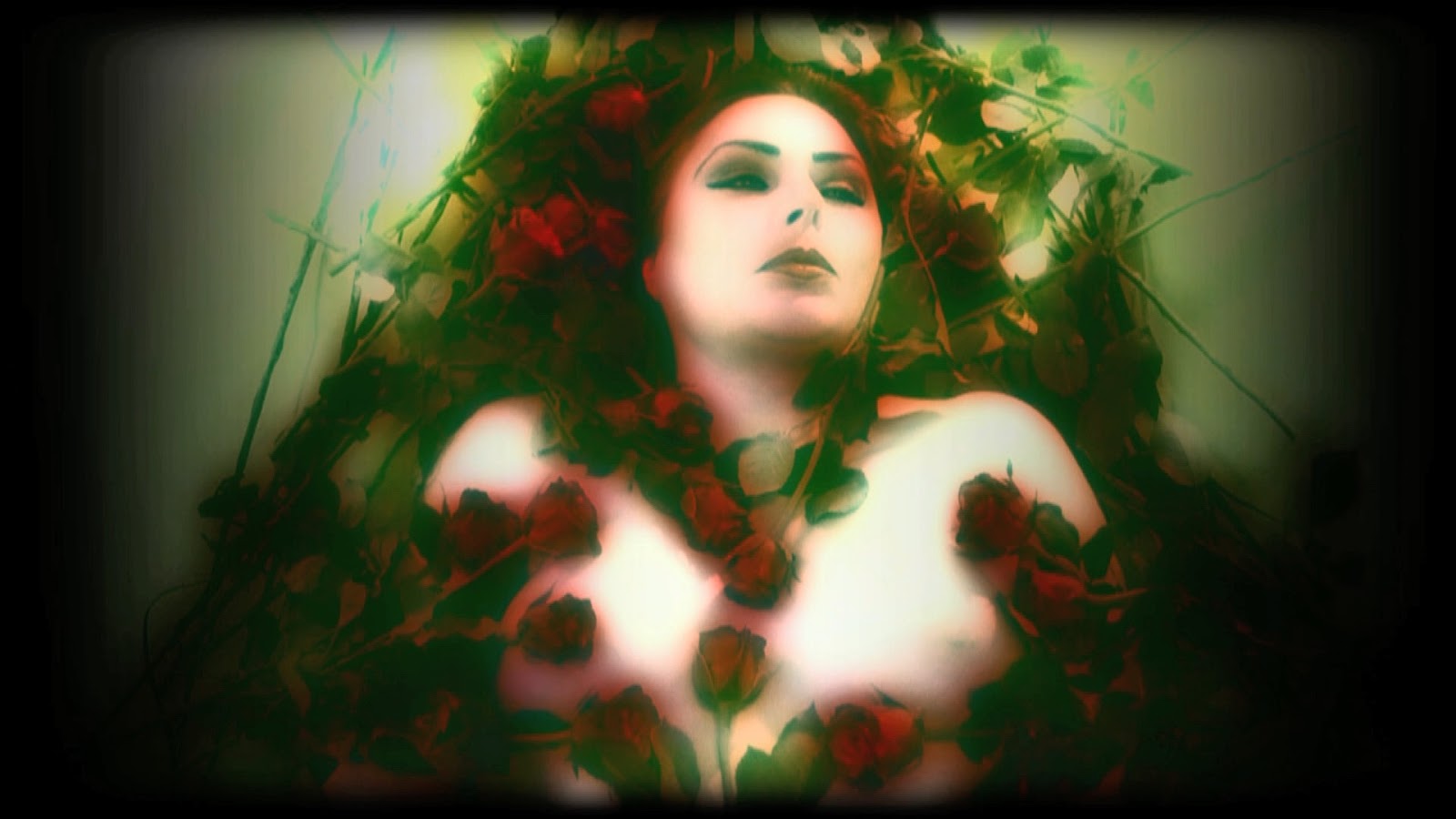 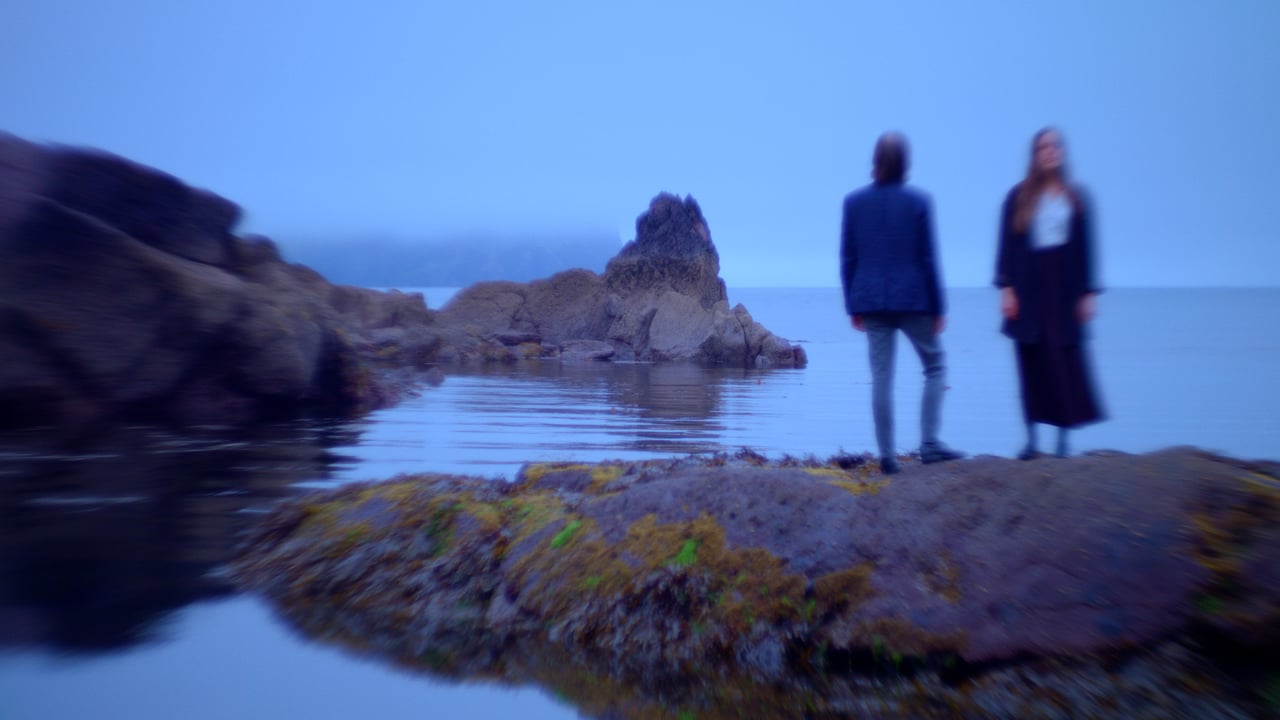 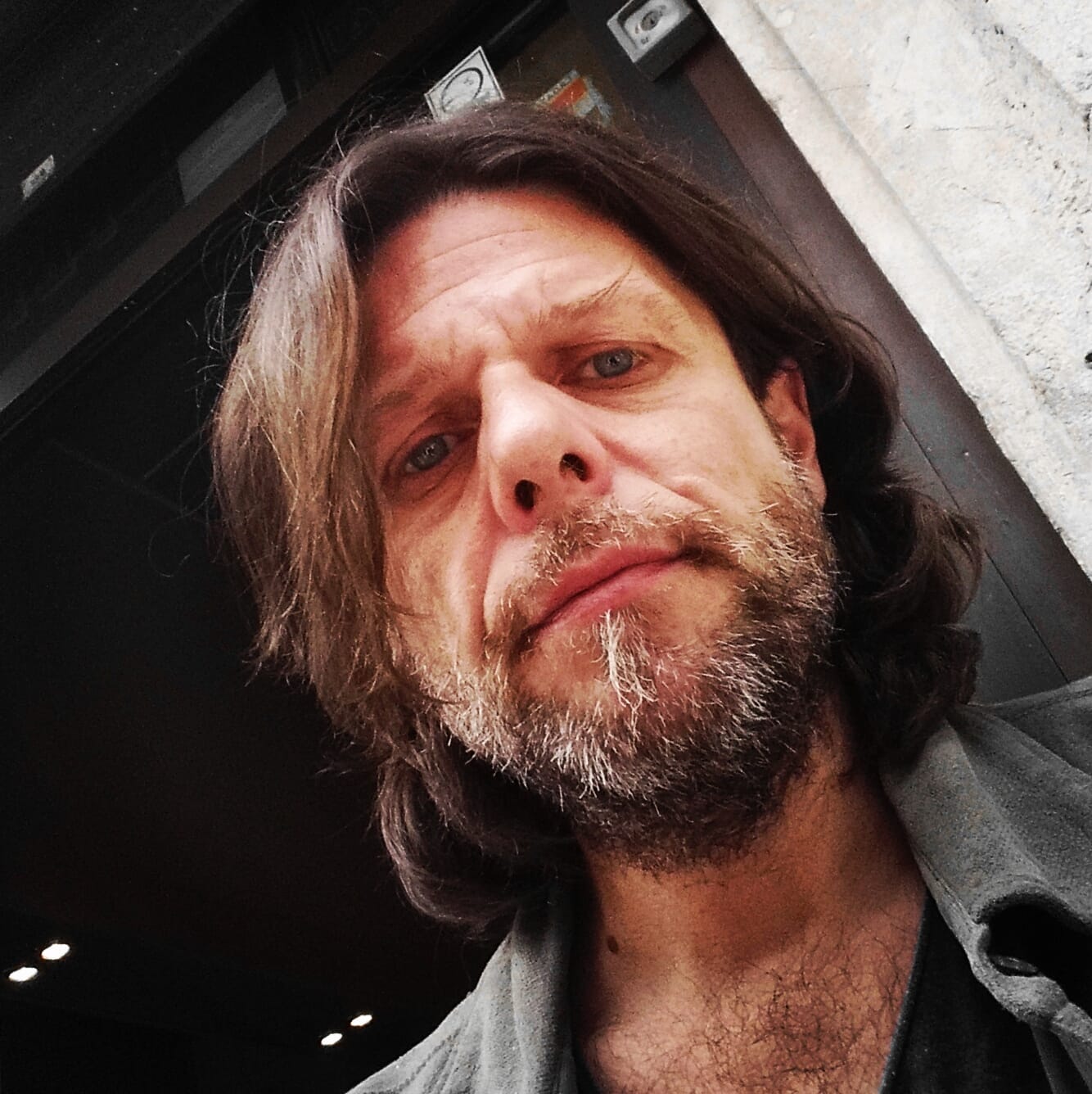 Born in 1973 in Split. During the late 80s he attended amateur film, photography and IT workshops in the Video and IT Club Varoš in his home town, followed by probing the activities of Kino Klub Split, while at the same time independently working on experimental amateur movies shot using VHS (Panasonic 2000) and Super 8 cameras. He left Split to pursue university studies in Zadar and Zagreb and spent some time in the 90s abroad, all the while remaining a devoted cinephile. He successfully completed his studies in Sociology and Philosophy (postponing the PhD), followed by a stint as a journalist for several daily newspapers (Slobodna Dalnacija, Jutarnji List, Dan), also writing occasional essays in the field of humanities and teaching in high school. With the start of the new century, he joined Kino Klub Split as a permanent member, completing the film school course and attending all basic workshops. Sometimes he worked on film productions, performing various tasks. Member of the editorial board of “Split Film School – 60 Years of Kino Klub Split” and author of the educational publication “Avant-garde Film – 10 years of film screenings 2008-2018”. He is continually curating and managing educational film screenings programme held every Friday. Also involved in preparing and teaching courses at maritime colleges and freelancing as a translator.